The false reports from last week stating that Angelina Jolie had given birth were the result of an impostor who pretended to be her assistant Holly Goline, according the star’s lawyers. 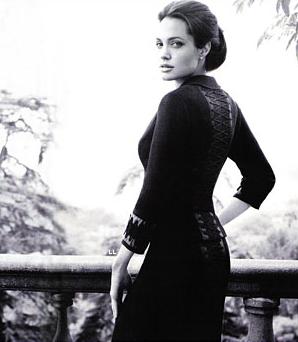 Two false alarms on Friday sent the media into a spin, with one outlet even claiming she had delivered two baby girls and named them Isla Marcheline and Amelie Jane, honoring Angelina Jolie’s late mother Marcheline and her partner Brad Pitt’s mother Jane.

A woman who has been sending out fake information to the media pretending to be Goline sparked the confusion.

It’s alleged the impostor used a bogus BlackBerry email address to send out incorrect press releases in an attempt to dupe the media – and has been doing so for the last year.

Now, Angelina Jolie’s attorneys at law firm Lavely & Singer are said to be circulating a letter among entertainment news outlets to explain the situation.