Angelina Jolie, the star of the film “The Good Shepherd”, struggled to play as Mariane Pearl in a new film entitled “A Mighty Heart”. It is because she worried the French writer would hate her portrayal. 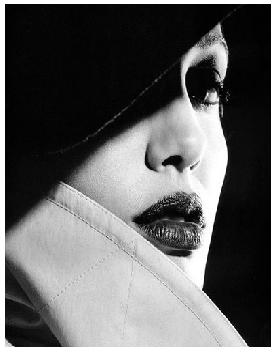 The 31-year-old actress, who made friends with Marianne Pearl before she decided to play her on the big screen, feared she’d turn her friend against her when she took on the role.

Angelina Jolie said, “I was so nervous. I mean, it’s like you’re in roomful of your closest friends and somebody says, ‘Why don’t you get up and imitate the friend to your left?'”

In a new interview, the actress admitted, “I tried to get you right – your hair and that accent that changes all the time.” The actress added, “Much more than how Mariane looks or acts, I wanted to express her essence. I’ve come to respect her so much.”