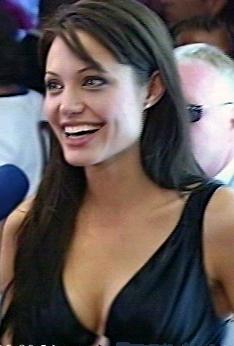 The 32-year-old actress hopes to mirror the Princess’ efforts in her quest to help heal the world.

The actress revealed, “[Princess] Diana inspired me immensely. I followed the work she undertook very closely, especially the issue of landmines.”

The actress added, “It was fascinating that she chose that cause. No matter what I do, I always want to go to refugee camps and meet with the most unfortunate. I have found it a privilege – a way of making me feel alive.”