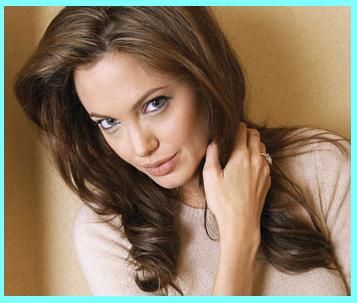 Dustin Hoffman has previously revealed that the actress is due to give birth to twins on August 19.

During the Cannes Film Festival, Jack Black, who is another co-star in the animated movie, accidentally confirmed Angelina Jolie was expecting twins.

He has disclosed more information about what has become Hollywood’s worst kept secret. He revealed, “She is due on August 19,” during the interview of today show Natalie Morales.

The twins were considered as Angelina Jolie’s fifth and sixth children with her partner Brad Pitt.

The celebrity couple has three adopted children, Maddox, Pax and Zahara, and their first natural child, Shiloh, will turn two this month.