Angelina Jolie, the star of the movie “Mr. And Mrs. Smith”, has been seen giving Olivier Martinez a lap dance. 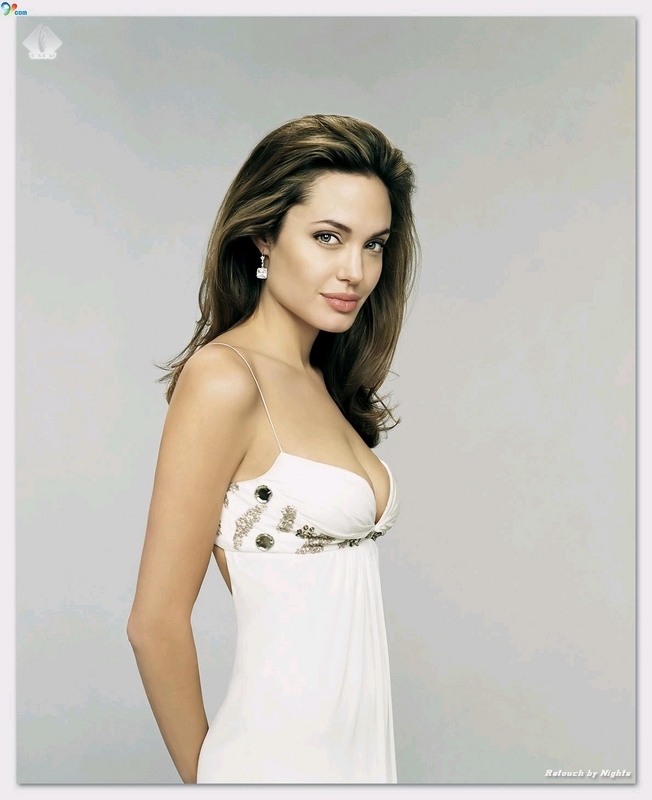 The stars of Hollywood, who attended the premiere of Angelina’s directorial debut “A Place In Time” at New York’s Tribeca Film Festival, headed to a small V.I.P. after-party at Gin Lane restaurant.

Angelina Jolie, 31, reportedly performed a raunchy routine for Olivier at the party.

A source revealed, “Angelina started dancing and waving her arms after being cheered on by a group of drummers. She turned to Olivier on the banquette and was shaking it in front of him. She was giving him a lap dance.” A source added, “She was looking over her shoulder, tossing a glance his way. It was very, very flirty.”