Angelina Jolie has sparked online report that she had given birth to her twins after she checked in a French hospital. 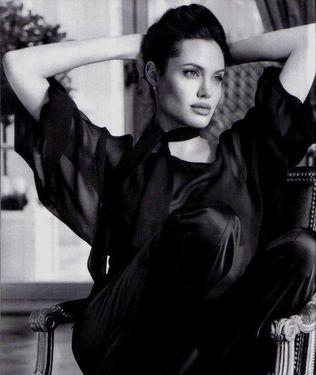 The “Tomb Raider” actress has checked in a hospital as planned to give birth, according to the hospital spokeswoman. She had checked in at its Santa Maria maternity clinic to be kept under doctors’ surveillance and get some rest before she gives birth.

Nadine Bauer, who was a hospital spokeswoman, revealed, “There’s no urgency. It’s been planned for a long time. She’s very well. Everything is fine. She is not on the verge of giving birth, not at all. It’s not for right away.”

Angelina Jolie and his partner Brad Pitt have been holed up in the South of France since May, having recently moved into Chateau Miraval with their four kids.

She went into labor Tuesday night and gave birth this (Wednesday) morning in a French hospital. The AP story confirms the hospital admittance, but not the birth.

She has “reportedly” given birth before, with “Entertainment Tonight” claiming she did a month ago and refusing to back down. But Brad Pitt has traveled a lot since, doubtful if he had two preemie twins at home, and In Touch has pictures of a still-pregnant Angelina Jolie last week.