Angelina Jolie will be joining CNN’s “Anderson Cooper 360” on World Refugee Day on June 18, a report has confirmed. 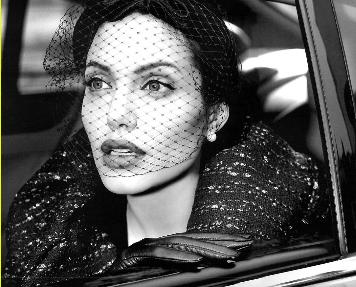 The humanitarian star has been filming the spy drama “Salt” on location in New York City and Washington, D.C., but she hasn’t forgotten about her causes. Jolie wrote an article for Time magazine earlier this month expressing outrage over the conflict in Darfur.

“Darfur has almost disappeared from the news, and experts now call it a ‘low-intensity’ conflict. But the intensity of the crisis has not lessened for those who are struggling to survive,” she wrote at the time, imploring the United Nations Security Council to move forward on the issue.

The actress was named a UN Goodwill Ambassador in 2001, working under the UN’s High Commissioner for Refugees.