Angelina Jolie was seeking a divorce when she filed legal documents last Monday. 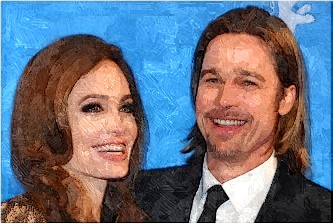 The “Tomb Raider” star indicated irreconcilable differences as the reason and the date of separation on Sept. 15, 2016. She also asked for physical custody of the six children and she wanted the judge to give her husband a visitation and only joint legal custody. She was also not seeking spousal support. Sources suggested that the actress decided to file a divorce had something to do with the way “Ocean’s Eleven” star was parenting the children. There was a speculation that Angelina had enough of Brad’s substance consumption and anger problem. It was a good thing that there was no third person involved in this issue. Meanwhile, the couple was last seen together in July when they took the twins, Knox and Vivienne, out for a birthday breakfast in West Hollywood.