Angelina Jolie, the star of the movie “Mr. And Mrs. Smith”, has filed legal papers to change the name of her newly Vietnamese adopted son to Pax Thien Jolie-Pitt. 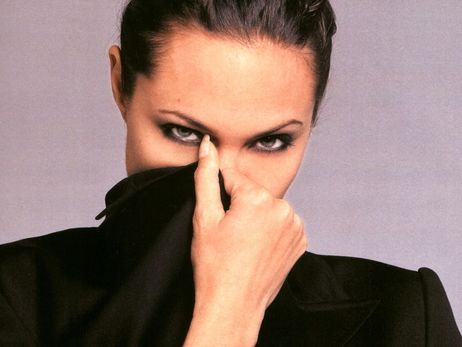 A legal petition filed Monday in Los Angeles County Superior Court states Angelina Jolie wants to change the 3-year-old boy’s name so that it will include “the last name of Brad Pitt”, and be the same as that of the couple’s other children.

Angelina Jolie has traveled to Vietnam to adopt Pax from a Ho Chi Minh City orphanage. The 31-year-old actress filed adoption papers as a single parent since she and Pitt are not married.