The espionage thriller Edwin A. Salt from Columbia Pictures is being re-scripted to accommodate Angelina Jolie in the lead role instead of Tom Cruise. 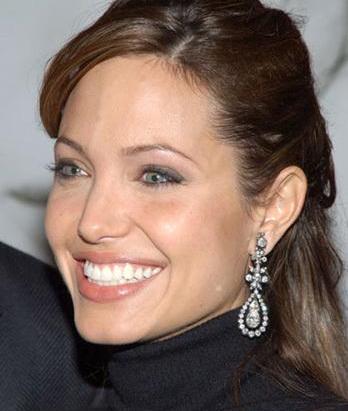 According to a report, Angelina Jolie is close to signing a deal that will see her play a CIA officer who’s accused of being a Russian sleeper spy by a defector and is forced to go on the run till she can establish her innocence.

Tom Cruise recently opted out of the film, which has an impressive script that was being coveted by several other male stars.

If Angelina Jolie signs on the dotted line, the title of the film will be changed to go with the gender change and the film will mark Angelina Jolie’s first assignment following the birth of her twins Knox Leon and Vivienne Marcheline on Saturday, July 12 at Lenval hospital in Nice.