Preparing for the Academy Awards is a frenzied affair, and even the normally low-key Angelina Jolie is caught up in the madness. 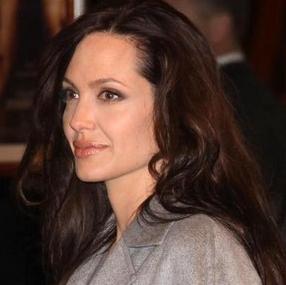 A source revealed: “She’s been driving all of the high-end jewelers of New York crazy. She’s looking for the impossible — a drop dead gorgeous $20 million diamond necklace to wear to the Oscars.”

Angie’s quest for the best bling isn’t just about decorating her neck: “She really wants it to be a show-stopper and is making sure that she is the one everyone has their eyes on this Sunday — and not Jennifer Aniston,” the insider added.

If her Oscar nomination and Brad Pitt on her arm doesn’t quite give her the edge over the other actress, $20 million necklace should just about do it!