Kate Middleton will drop what is increasingly seen as an anachronism from her own vows. 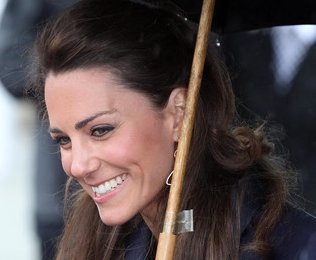 Rather than the bride-to-be agreed to “love, honor, obey, and keep” her husband, she’ll instead vow to “love, honor, and keep,” while leaving out “obey.” A spokesman for St. James’ Palace declined to comment but they will announce the order of service shortly before the wedding. And Queen Elizabeth II has finally given her official permission for Prince William and Kate to tie the knot.