Angelina Jolie has defended her decision to talk about her teenage depression. 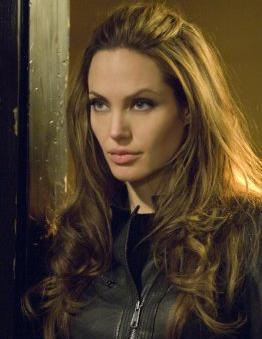 The “Tomb Raider” star, who insisted that her words and experiences could help others overcome their problems, has previously admitted in several interviews she cut her arms as a teenager in a bid to cope with depression.

And although the 33-year-old actress managed to conquer her problems after insisting that she is happy when she went public with her struggle. She wanted her own experience to help other victims.

She revealed, “The reason I talked about going through certain pains of even cutting myself is that I was already out the other side. I knew there were people who did that, and were happy somebody admitted they did and discussed how they got out of it.”

She added, “I don’t see the point of doing an interview unless you’re going to share the things you learn in life and the mistakes you make. So to admit I’m extremely human and have done some dark things, I don’t think makes me unusual or unusually dark. I think it is the right thing to do and I’d like to think it’s the nice thing to do.”