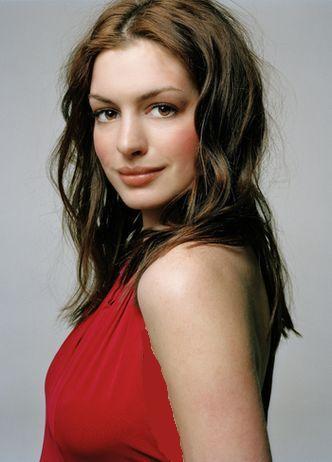 In her new film, the 25-year-old actress plays the role of elegant and kick-ass Agent 99. She pairs up with the hapless Maxwell Smart to battle an evil organization bend on destruction.

It appears that the tough challenge for the actress was her ballroom scene, saying: “I’m one of those people who studies ballet for 12 years and you can’t tell! Or someone who takes a foreign language all through high school and at the end can only speak a bit of it, that’s kind of the equivalent of the dancer I am.”

On more perilous than all the high-flying stunts, the actress explained: “There are a few scenes where I have to drive a scooter, with Steve on my back and I think the most perilous scenes for Steve was when I was driving that scooter because I’m apparently awful! In rehearsal I almost killed several people and on the day, after we shot it, Steve made me promise I’d never do it again. Which I haven’t!”

On winning formula for working with her co-star, the actress shared: “I just thought, ‘don’t worry about keeping up with him, you’re certainly not going to be able to surpass him in terms of improve, just stay out of his way,’ apparently that was the thing that set me apart from the other actresses (at the audition), and why I got the part.”

She also revealed: “I guess the most overt reference I made to Barbara Feldman was that in one scene, I wear a wig that is reminiscent of her original haircut, I was also grateful to inherit her Chanel bag addiction (laughs), that wasn’t too painful!”

On getting over the biggest obstacle, which was meeting Carell for the first time since she is an avid fan of him, Anne Hathaway added: “How did I handle meeting Steve? I think I just embarrassed myself all the time! I would just come up to him and just gush!”