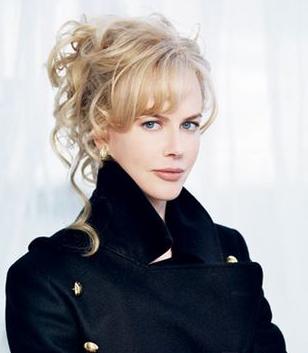 Malcolm Page admits at first he rejected “the unknown number” on his cell phone before realizing it was Nicole Kidman.

He revealed, “I was getting breakfast and thought, ‘Ah, I just don’t want to talk to her today,’ so I bumped it. Then two seconds later there was a message from Nicole wishing us good luck. I ended up returning her call. She was very happy.”

He also claims Nicole Kidman was surprised to learn their boat was named The Australian, after the star’s upcoming movie, adding: “She was very surprised that we do have a tradition of naming our boats after her movies and she’s just really stoked to be part of a team.”

Malcolm Page and Nathan Wilmot have named previous boats after Kidman’s films, including Days of Thunder and Dead Calm.