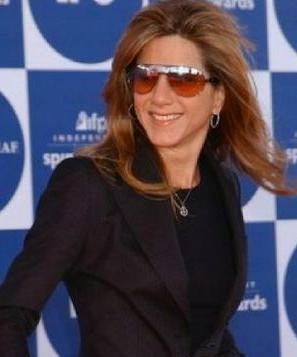 Early reports indicated that it was the rocker John Mayer had ended the couple’s romance. However, a source dished that Jennifer Aniston had initiated the break-up.

The source reportedly explained: “Jen will never kiss and tell, but it’s she who ended the relationship. [John Mayer’s] childish behavior only confirms she was right to dump him. Now he’s acting like a spoiled child. Expect Jen to behave like a lady.”

The source continued: “He has a relationship with certain paparazzi [and] bloggers. He tips them off. He loves the attention. Jen didn’t want to believe it was happening, but it was, and she has no tolerance for that.”

The source added: “We’re talking about a guy who had a car waiting to take him home in New York, but he chose to walk so he could talk to the press [along the way].”