Ariana Grande was banned from performing for President Obama. 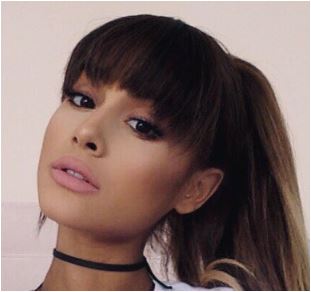 The “Focus” singer was not allowed to perform at the White House because she was captured on camera while licking the donuts and revealing that she hates America. It appeared that she did not let the controversy affect her when she tweeted a picture of her new hairstyle, which was created for her by celebrity hair stylist extraordinaire Aaron Light.