Ariana Grande’s makeup appeared to attract attention from Lindsay Lohan, who made a comment about it. 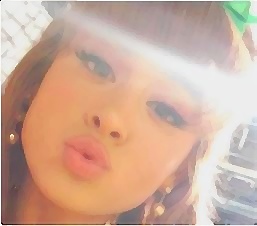 The “Freaky Friday” star left a comment on “Focus” hitmaker’s Instagram. In a photo of Ariana and “Hairspray Live!” co-star Dove Cameron, Lindsay claimed that the singer was wearing too much makeup. She also wrote the same comment on other two pictures. Fans of the singer were offended and a lot of them also responded to the actress. Others tried to defend their idol and explained that she was having stage makeup since the picture was captured during “Hairspray Live!” rehearsals.