Kanye West criticized Beyonce Knowles and Jay Z before finishing his concert early on November 19 at the Golden 1 Center in Sacramento, California. 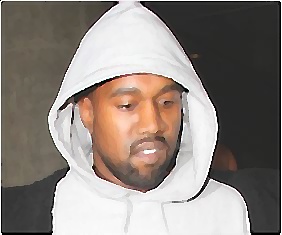 The 39-year-old rapper managed to sing three songs before expressing his thoughts about his celebrity pals. He was hurt because he heard that the “Irreplaceable” hitmaker wouldn’t perform unless she won Video of the Year over “Hotline Bling.” Although he thought that the singer was great and they are all great, he also said that they are all equal. He also explained that sometimes they would be playing the politics too much and forgetting who they are—just to win. He added a message to Jay Z to call him and talk to him like a man.