Barack Obama has admitted that he would probably feel too flip after he said it was “above my pay grade” to answer a question about when is a baby entitled to human rights. 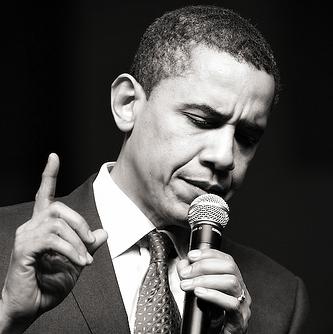 The Democratic presidential candidate gave his answer last month during a nationally televised religious forum, which was sponsored by minister Rick Warren.

When asked if he considered the “above my pay grade” answer was too flip, Barack Obama revealed: “Probably. …What I intended to say is that, as a Christian, I have a lot of humility about understanding when does the soul enter into … It’s a pretty tough question.”

The presidential hopeful explained: “All I meant to communicate was that I don’t presume to be able to answer these kinds of theological questions.

As a Roman Catholic, Joe Biden revealed that he accepts his church’s teachings that life begins at conception, but that the issue is personal for him.

The vice presidential candidate also think that it wouldn’t be right to impose his views on others who are just as religious as he is, adding: “I’m prepared as a matter of faith to accept that life begins at the moment of conception. But that is my judgment. For me to impose that judgment on everyone else who is equally and maybe even more devout than I am seems to me is inappropriate in a pluralistic society.”