There is a speculation that Ben Affleck is sort of into Jennifer Aniston. 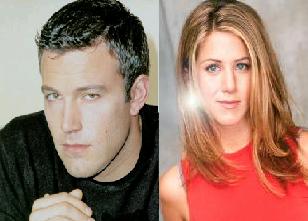 Jennifer Garner, the actor’s wife, won’t have to worry too much though as it appears he won’t be all that committed to it. According to a report, Ben Affleck will play Neil, Jennifer Aniston’s longtime commitment-phobic boyfriend in the comedy about the seemingly endless ways in which men and women misunderstand each other.

Meanwhile, there is a report that Jennifer Aniston is apparently not that into Bradley Cooper. According to a report, the actress is simply having dinner together with Bradley Cooper and will co-star in the new film as well.