Beyoncé Knowles and Jennifer Hudson, the stars of the film “Dreamgirls” led the winners at the US BET awards in Los Angeles. 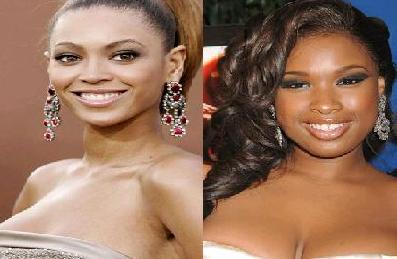 The two stars picked up two gongs each, including best video for the former Destiny’s Child star.

The BET awards also recognize a variety of genres and sports, which included an award for Serena Williams, who was crowned best female athlete.

Performances on the night were led by Beyoncé Knowles and also included a special James Brown tribute performance from Public Enemy who played Say it Loud (I’m Black and I’m Proud).

Don Cheadle, a Hotel Rwanda actor received a humanitarian award for his work in Darfur, raising awareness of the ongoing crisis in the African region.