A paparazzo accused of attempting to eavesdrop on Nicole Kidman at her home in Sydney, Australia, has had all charges against him dropped. 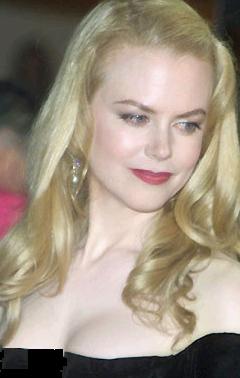 Jamie Fawcett, a 41-year-old photographer, was charged in January 2005 with possession and use of a listening device after he was found allegedly planting the bug outside the Moulin Rouge! star’s mansion. He was accused by local authorities of attempting to listen in on conversations between Kidman’s security guards, but Fawcett claimed he was being “unfairly targetted” because of his profession and appealed to the New South Wales state Supreme Court.

Fawcett, who spoke outside the courthouse, said, “It was a very narrow investigation that once again targeted the photographers at a scene and I felt that was perhaps unfair. I am often asked about the feud between Miss Kidman and myself. In fact, I don’t have any opinion whatsoever about Miss Kidman, other than to wish her all the best.”

Wendy Day, the spokesperson of the actress, said, “It has nothing to do with Nicole. That was something to do between the DPP and Jamie Fawcett.”