Michael Jackson had at least two gay lovers and would go out disguised as a woman for secret liaisons in motel rooms, according to a new book. 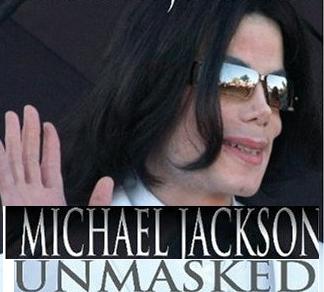 The star was allegedly “madly in love” with a half-Asian construction worker and had another fling with a Hollywood waiter.

Jackson’s affair with the builder, who was in his early 20s, began in Las Vegas in 2007, according to Halperin. “He rarely left his residence, but when he did, according to one of Jackson’s closest confidants, it was to meet a boyfriend at a run-down motel.

“Michael would leave the house in disguise, often dressed as a woman, and would go to meet his boyfriend at a motel that was one of Vegas’ grungiest dives. Michael was broke. He struggled to put food on the table for his children. It was all he could afford then.”

Halperin added: “A close aide of Jackson who confirmed the affair to me said that he had no knowledge of what went on behind closed doors at the motel. But the aide said Jackson would dress as a woman after midnight to meet a worker employed by the city of Las Vegas.”

The second man was an aspiring actor, working as a waiter, who visited Jackson’s Hollywood Hills home almost every night for three weeks during a short but passionate affair, Halperin said.

The author’s claims, in the book Unmasked: The Final Years of Michael Jackson, were reported by The Sun.