Brad Pitt has reportedly asked his partner Angelina Jolie to have therapy because of concerns over her self-esteem. 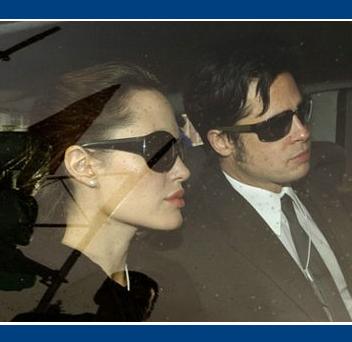 According to a report, the actress began suffering dark moods following the birth of twins Knox and Vivienne earlier this year.

A source revealed: “Brad is so determined to get her back to her old self that he put her in therapy to get her to eat, get out of the house and put an end to her intense mood swings.”

The source explained: “Angelina didn’t want to accept the fact that she was struggling after the twins were born and was really resistant to Brad’s pleas for her to get help. She still thinks she’s fat. She barely touches the food that is brought to her.”

The insider added: “Brad is trying to get her to eat more, but she has no appetite. She clearly has a problem with her self-image. She lost some of the baby weight but thinks she still has fat on her stomach. Brad tells her she doesn’t and thinks it’s all in her head, but she still thinks she sees it.”