The story of Chilean miners, who were trapped for 2 ½ months, has the chance to be shown on big screen, after Brad Pitt expressed interest. 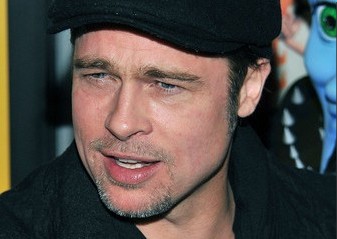 Plan B, which is the actor’s production company, was moved by the story so the company made offer in the millions. But the company representative insisted that there are still no serious discussions.

The production company already made films, including “A Mighty Heart” of Angelina Jolie and “Eat Pray Love” of Julia Roberts.