According to a report, Brad Pitt got a time to call his former wife Jennifer Aniston to seek advice on how to deal with Angelina Jolie. But that was the claim as Pitt reportedly was asking his old friend for assistance on dealing with Angelina Jolie. 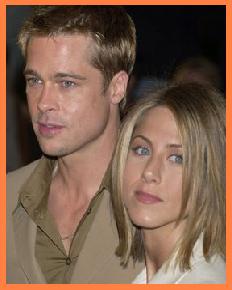 It was reported that Jennifer Aniston was happy to give the advice to her former husband Brad Pitt. The actress allegedly refused to tell Brad Pitt to dump Angelina Jolie.

A quote of the week from the Kiwi gossip magazines attributed to Jennifer Aniston may shut down any reconciliation talk – at least for an hour or so. The quote included “If he came crawling down Sunset Boulevard, holding a bunch of roses and begging forgiveness, I’d take the roses and tell him to f*** off.”