Denise Richards, 36, has denied inviting paparazzi to take photographs of her with her kids during her divorce battle with Charlie Sheen. 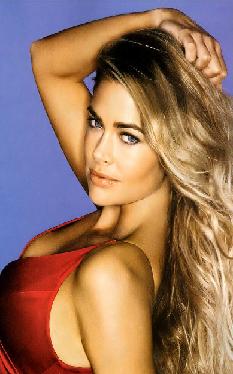 The actress revealed, “Paparazzi were climbing over the fence to try to get shots of me inside my house. I had to hire a security guard to live with me and I kept the shades down at all times. It was awful.

The actress added, “Women would come up to me on the street all the time and say, ‘I admire you for conducting yourself so graciously.’ A year later when I was dating Richie Sambora, I was on the cover of every tabloid again. Suddenly the world hated me. I was called a husband-stealer and a back-stabber in the press.”