Brad Pitt and Angelina Jolie had been tireless in the efforts to help the city of New Orleans after Hurricane Katrina, but, at least according to one guy in one article in a British newspaper, now the people of New Orleans want him to do a bit more. 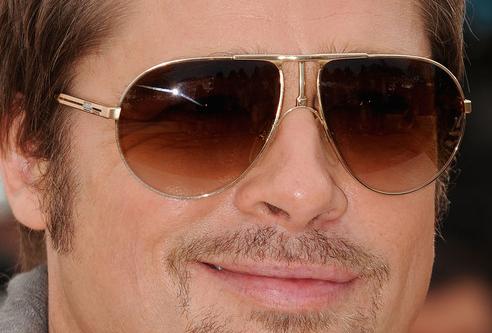 They want Brad Pitt to be mayor. In an article at The Mirror UK, one resident says Pitt is the city’s only hope of finally repairing the damage left in the storm’s wake.

According to the Mirror:

Local Thomas Bayer says: “We need outside help getting the city fixed – Brad can get that done.” It’s true that the city is against the ropes — the FBI named the city the deadliest in the US, parts of the city still sit abandoned four years after the Katrina, and its own current mayor can’t is having trouble helping because he, until Wednesday, was being held in quarantine in China.

All that said, we’d say that Pitt should keep on lending a helping hand, but avoid jumping in as mayor anytime soon. Why? Well, the current mayor of New Orleans, Ray Nagin, draws down a salary of $150,000 a year. Pitt, meanwhile, can draw paychecks of up to $20 million per movie. Better to keep acting and send New Orleans some monster checks.