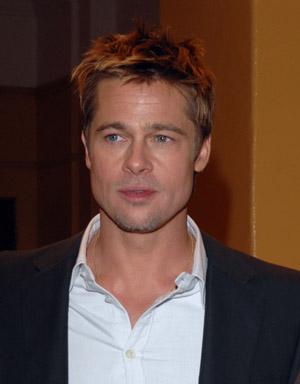 The Hollywood actor spoke out about his stance on the civil rights issue, saying: “Because no one has the right to deny another their life even though they disagree with it, because everyone has the right to live the life they so desire if it doesn’t harm another, and because discrimination has no place in America, my vote will be for equality and against Proposition 8.”

Prop. 8 threatens to take away important benefits like health insurance, eliminate protections for children, and complicate decision-making related to medical emergencies and other situations.

The political strategist added: “This isn’t a special interest issue — this measure affects every business and every family. With California’s budget and the national economy in chaos, the last thing we need is an unnecessary measure that threatens health benefits and protections for children.”