Lynne Spears, who hit the headlines with her tell-all book, was on “The Today Show” spilling more details about Jamie Lynne getting pregnant at 16 and her pregnancy announcement. 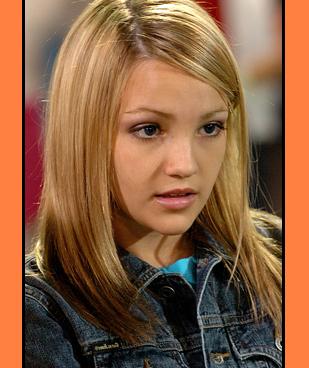 Lynne recalled how she was planning to go out for lunch when Jamie Lynn called and told her to come home. At home, Lynne found her daughter’s boyfriend, Casey Aldridge, who avoided eye contact.

Jamie Lynn then handed her mother a note and told her to go into her bedroom to read it.

The note indicates the unexpected pregnancy news, Lynne recalled: “It said she was pregnant and everything was going to be OK. She was going to raise it.”

Lynne explained: “I thought it was a joke I was waiting for the punch line. I was in shock. I think I was just truly in shock, and then I started to cry. And she started consoling me at that point.”

Lynne, who sold the story to OK! for $1 million, added that she blamed herself for her children’s personal dramas.

Jamie Lynn announced that she was pregnant last December and she gave birth in June at age 17 to daughter Maddie Brian. She and Casey are as of yet still unwed.

In the same interview, Lynne declared: “As a mother, don’t we always blame ourselves?. I took a lot of the blame. I took all the blame. The personality I have, it’s always my fault.”

In a later segment, Lynne revealed: “A mother is as happy as her most unhappy child. You kind of gravitate toward the one who needs you the most at that time … It’s a balancing act. Maybe I haven’t done it as best as I could, but all I ever tell you is I tried.”