Brad Pitt, who sparked rumors that he shared a dinner with former wife Jennifer Aniston, was evacuated by security when a fire broke out at his Toronto hotel. 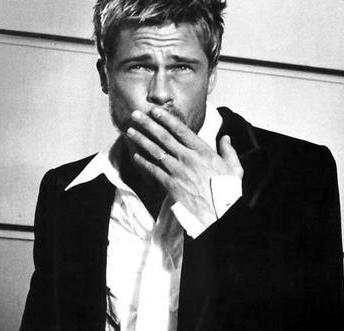 The Hollywood actor was left on the street outside the Park Hyatt when hotel staff told all guests they had to leave because a smoky blaze had started at a complex next door to the hotel.

Angelina Jolie’s beau was escorted to safety by his security team who swarmed in to offer their protection.

An onlooker revealed: “It was total chaos. His security team immediately decided to evacuate Brad to avoid any possible threat.”

The onlooker added: “He was surrounded by eight security men and four policemen – it was crazy. It was as if Brad [Pitt] was the president!”

Within two hours, the actor was given the all-clear to return to his suite.

It is a good thing that there were no injuries reported. Stephan Powell, district chief with the Toronto Fire Services, added: “A condo on the seventh floor of the building caught on fire, but luckily, no one was home at the time. The whole population of the building — save for the affected apartment — was able to go back to their apartments within three hours.”