Brad Pitt felt too much pressure from his family to marry Angelina Jolie. 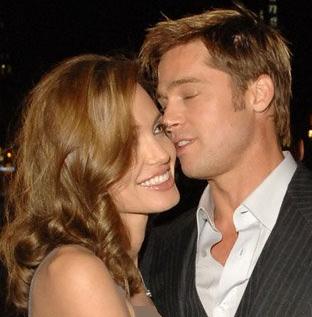 The source revealed, “Jane has a really hard time with them not being married. She feels that they need to be married for the kids. Brad would love to marry Angelina but doesn’t want to force her.”

Angelina Jolie, who already adopted Maddox, Pax, Zahara, is believed to be “warming” to the idea of tying the knot for the third time following several conversations with Jane.

Last month, it was reported Brad and Angelina were planning to marry in an “intimate” ceremony this summer.

Friends and family of the couple are hoping the rumors are true.