Brenda Song is reportedly pregnant with her first child. 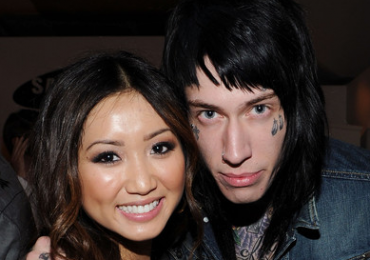 The 23-year-old actress and boyfriend Trace Cyrus, 22, are expecting a baby. A source dished that the couple felt thrilled because Brenda is about eight weeks pregnant. The story has not yet been confirmed. Brenda gained fame on Disney series “The Suite Life of Zack and Cody” while Trace is a member of Metro Station band.