Britney Spears has been accused of stealing four white coats from designer Katja Berglund following her 26th birthday celebrations in Los Angeles at the weekend. 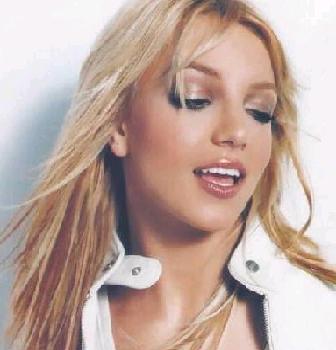 The troubled pop singer partied at the Scandinavian Style Mansion on Saturday night with Paris Hilton but the “Gimme More” singer is alleged to have picked up a few extra coats, costing a total of $28,200 for her and her friends as she left the venue, according to Swedish newspaper.

This is not the first time the singer has been caught up in theft allegations. During her rumored underwear strip last week, she was reported to have swiped a wig off a mannequin as she stormed out of Hollywood sex shop Hustler.