Britney Spears, who was recently topless in a hotel pool, is reportedly eager on posing for a Playboy. 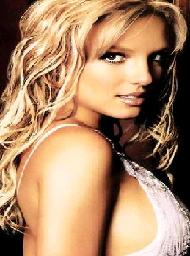 There is a report claims that the troubled pop singer is desperate to do a nude spread for the magazine.

The “Toxic” singer, who is a mother of two kids, was offered 1 million dollars to pose nude for the Playboy magazine while she is in the peak of her singing career.