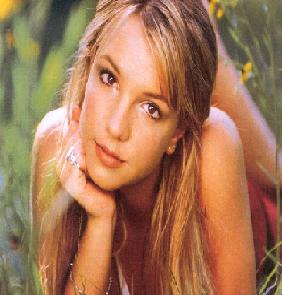 The “Toxic” singer’s father Jamie, who is also co-conservator of her estate, made the shocking discovery after examining Britney’s accounts.

A source, which was close to the Britney Spears family, revealed, “It’s staggering how much money has been used up since February 2007.”

Britney Spears, who lost custody of her two children to former husband Kevin Federline before being admitted to a psychiatric ward earlier this year, has been forced to spend huge amounts on legal bills and psychiatric care.

Robert Bianchi, who is not involved in the Spears care, was misunderstood by the 26-year-old singer lost out on a staggering $50 million by not touring to promote her most recent record ‘Blackout’, according to In Touch Weekly magazine.

However, thanks to her father’s stringent controls of her purse strings, Britney is said to now be back on track.

The source added, “It’s been quite a challenge getting things under control. But now she’s spending about a fifth of what she used to.”

Kevin Federline is revealed to be considering putting their custody battle aside so she can spend the special day with the boys.

A source, which was close to Kevin Federline, revealed, “He hasn’t said yes yet, but he is considering it.”