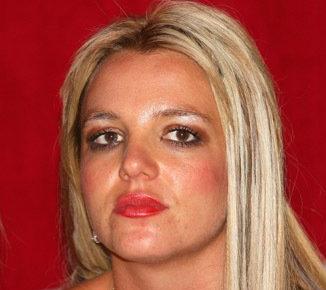 The singer is reportedly furious with her former husband – with who she has two children, Sean Preston, three, and Jayden James, two – after he proposed to current girlfriend Victoria Prince because she still has feelings for him.

A source close to Britney – who is rumoured to be dating her backing dancer Chase Benz – said: “Britney’s face fell when Kevin told her he had proposed. She’s been flirting with her dancers and has a thing going on with Chase but she still loves Kevin and always hoped they’d get back together.

“It wouldn’t surprise me if her flirting with other guys was purely to make him jealous.”

Britney – who divorced Kevin in 2007 – is said to be particularly concerned with the amount of time Victoria will be spending with her sons.

The source added: “Britney’s not keen on Victoria. Victoria gets on really well with Sean and Jayden and sees more of them than Britney because they live with Kevin.

“I don’t think Britney saw her as a threat until Kevin proposed but now she will be stepmother to Britney’s kids and that doesn’t make her happy.”