Either Britney Spears really wants to be free from father and conservator Jamie Spears, or someone is doing their best to impersonate the pop star in a recording making the rounds on the Internet. 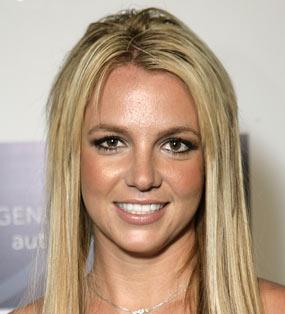 The recording is allegedly a voicemail from Brit, asking a lawyer to help her out with her case against her father and the conservatorship currently in place.

A source close to the conservatorship says that really is Brit’s voice, telling OK!, “It’s the real deal. This is what convinced Jamie to go back to court to have the restraining orders reinstated against Sam Lutfi and Adnan Ghalib.”

Here’s the transcript of said voicemail via JFX:

“Hi my name’s Britney Spears. I called you earlier. I’m calling again because I just wanted to make sure that during the process of the eliminating the conservatorship that my father has threatened me several times, that you know, he’ll take my children away. I just want to be guaranteed that everything will be fine with the process and that you guys are taking care of everything, that things will stay the same as far as my custodial time. That’s it, bye.”