Lisa Hacker, the court monitor of Britney Spears, desperately wants off the case even though Britney Spears finally hired a driver. 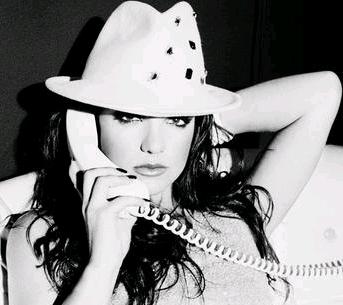 A source revealed, “Ms Hacker wants desperately to be reassigned, she stressed that it’s not worth endangering her own life for someone who doesn’t seem to care what happens to herself.”

The source continued, “She says Britney is crazy and that she can’t take it anymore. This isn’t good for her health. She’s a nervous wreck.”

The source added, “The monitor is afraid every time she has to get in the car with Britney. It’s terrifying because she doesn’t pay attention to the road and is either talking or texting on her cell phone.”
As for the other news, Jennifer Garner slams MTV Crowd for bullying Britney Spears. saying, “After her performance at the VMAs, I wanted to go backstage and mother her. When the crowd celebrated, it was so unfair.”