Perhaps Britney Spears’ Circus isn’t going to be one of some pop tours, which involved drugs and rock ‘n’ roll after the singers dad fires dancers over drug use. 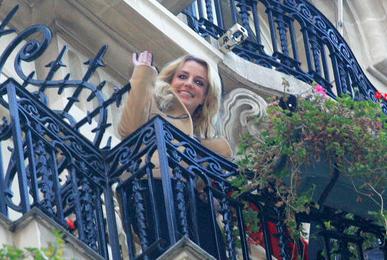 According to reports, the singer’s dad and conservator, Jamie Spears, has caught some of her dancers doing drugs and promptly fired them.

Jamie Spears, whom a judge has made legally responsible for keeping his volatile daughter on the straight and narrow, is making the 50-plus dancers out on the road with her take drug tests in an effort to keep her “away from temptation.”

And three of them have already failed, just one week into the series of concerts.

A source revealed: “They begged to be given a second chance but were shown the door.”

The source continued: “Britney and the dancers spent months rehearsing before the tour started and they had become more like family.”

The source added: “But the show must go on and such behavior won’t be tolerated.”