Britney Spears was the big winner at the Nrj Music Awards, scooping two gongs at the prestigious ceremony in Cannes, France. 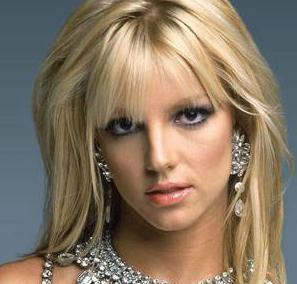 The “Toxic” hitmaker, who wasn’t in attendance for Saturday’s (17Jan09) prizegiving, was honored with the Best International Female Artist accolade as well as a Best Video prize for her hit single “Womanizer”.

Enrique Iglesias was stunned after he was named Best International Male Artist, telling the crowd he wasn’t the deserving winner, saying: “I feel like Akon should have gotten this award. It’s a great honor for me to receive it”.

Delivering his acceptance speech in almost perfect French, the star said “I’m sorry but my French is like an old car – it’s very slow and very boring to listen to”.

Explaining his bandmates’ absence, he joked “I came here aloneas my bandmates are on the beach, probably eating ice cream at the moment!”

The main winners are as follows