In her most extensive comments since her breakdown last year, Britney Spears revealed that her life has been worse than a jail sentence, but that she’s slowly healing, one day at a time. 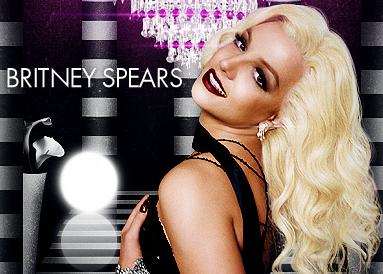 The troubled pop singer said in in a new minute documentary, Britney: For The Record, that will air in the United States on November 30 on MTV: “I have really good days, and then I have bad days.”

In the comments, the “Womanizer” singer appeared to criticize her father, who has placed her under strict control since being appointed her conservator earlier in the year, saying: “I think it’s too in control. If I wasn’t under the restraints I’m under, I’d feel so liberated. When I tell them the way I feel, it’s like they hear but they’re really not listening.”

She continued: “If you do something wrong in your work, you can move on, but I’m having to pay for a long time. I never wanted to become one of those prisoner people. I always wanted to feel free. I think I’ve learnt my lesson now, and enough is enough.”

The documentary features behind-the-scenes footage of the singer taken during three months in which she was tracked by the camera crew. The airing of the movie is designed to coincide with the release of her sixth album, Circus, due out on December 2.

She added: “This is an opportunity to set the record straight and talk about what I’ve been through and where I’m headed.”

Britney Spears was hospitalized for mental evaluation in January, which resulted in her former husband, Kevin Federline, being granted sole custody of their sons, Preston and Jayden.