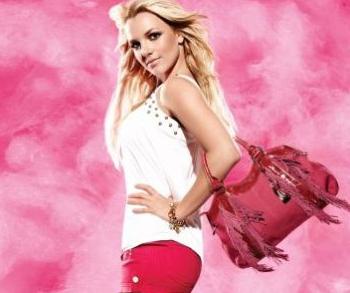 The ‘Circus’ singer – who passionately kissed Madonna on stage at the MTV Awards in 2003 – has vowed to fight for homosexual rights.

Writing on her Twitter page, Britney said: “Love is love! People should be able to do whatever makes them happy. I have lots of gay and lesbian friends and I want to see them get married.

“I’ll do whatever it takes to make their dreams come true. Discrimination has no place in America.”

Meanwhile, the 27-year-old pop star is currently struggling with the choreography in her current tour ‘The Circus Starring Britney Spears’.

The dance routines are reportedly so demanding they make her vomit.

A source told Britain’s Daily Mirror newspaper: “The choreography is insane – it’s so fast it is really taking its toll on her. But there is one move during ‘Touch Of My Hand’, where two guys dangle from the ceiling and pick her up upside down, which is really getting to her.

“She spins around for nearly five minutes some nights. The blood rushes to her head and when she gets down she complains of nausea and dizziness. There have been a couple of times when she ran off stage and vomited. She’s asked if it can be changed.”