Britney Spears is about to be back on video-watching fans’ “Radar.” 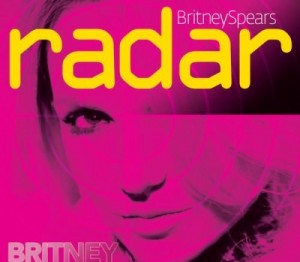 “Britney is starting to shoot her new music video for ‘Radar’ today!” it was announced on Wednesday in a post on her official Twitter page.

The track is the fourth single from Britney’s “Circus,” following hits “Womanizer,” “Circus” and “If U Seek Amy.” She revealed the cover art for the song on her site last week.

Britney kicks off the European leg of her “The Circus Starring Britney Spears” tour next month with a run of shows at London’s 02 Arena.