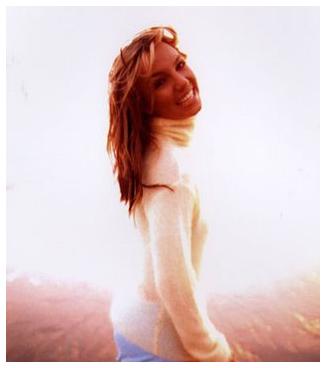 The mother-of-two, who became an auntie for the first time last week after her teenage sister Jamie Lynn gave birth to a baby girl, Maddie Briann, splashed out $600 on baby accessories at exclusive boutique Petit Tresor, including several “Bunsies” by Bunnies by the Bay.

As she left the store, Britney Spears is believed to have requested a special one-off rabbit toy, but refused to elaborate on who it was for.

Earlier this year, there was a claim that the “Toxic” singer had ordered a six-foot tall elephant for nursery of Jamie Lynn’s baby .

A source close to the star revealed, “Petit Tresor is designing the nursery for Jamie Lynn’s baby. Britney is picking up the tab.”

The source added, “She also ordered a custom made, six-foot tall elephant with a blue bow which she wants to sit in the middle of the nursery.”