Britney Spears hates signing autographs for her fans so much she would be in a bad mood all day, according to Tony Barretto, her former bodyguard. 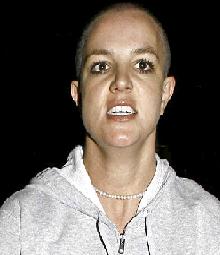 A former bodyguard claims the troubled singer would make the day unbearable for staff because of her mood when fans pestered the singer for autographs and pictures.

He revealed, “Britney absolutely hates anyone touching her — even her bodyguards when we are leading her to safety.”

He added, “She hates being asked for autographs or pictures. When that happens, there is the potential for us all to have a bad day because it puts her in such a bad mood.”