Madonna has recruited Britney Spears for a virtual appearance on her upcoming tour. 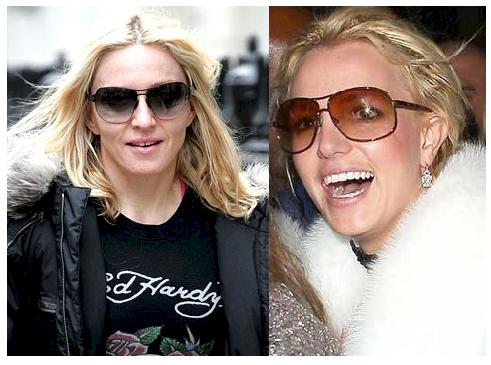 Liz Rosenberg, the publicist of Madonna, revealed in an e-mail, “There is footage being shot of Britney some time this week in conjunction with Madonna’s upcoming (Sticky & Sweet) tour.”

The publicist added, “That is all the information I have available. The rest is a secret.'”

Madonna guest starred in a music video for [Britney] Spears’ single “Me Against the Music” in 2003.

The singers stirred up controversy that year with an open-mouth kiss at the MTV Video Music Awards.

The 49-year-old singer will kick off her tour Aug. 23 in Cardiff, Wales, and wind through European destinations including London and Paris before jumping to the U.S. in October.