Bodyguard Daimon Shippen’s relationship with Britney Spears is purely professional, according to the sources. 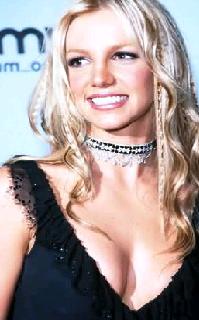 A source, which is familiar with Shippen’s employment, revealed, “He’s her bodyguard and nanny. They’re not dating.”

Daimon Shippen is “tickled” by the attention from the media. “But he really wants to focus on his job: taking care of the kids and of her,” revealed by the source.

Shippen, the source confirms, was indeed the mustachioed security guard who helped catch Sean Preston when the singer stumbled in New York in May 2006.

Britney Spears recently rehired Shippen. He has been spotted with Spears at a Beverly Hills hotel where she has been staying recently.

Another source revealed, “She doesn’t have a nanny. When the kids are with her she takes care of them and she is a very hands-on mom. Daimon also sometimes helps her with the kids. She really would like to have them for more time than she does but she is willing to live with the agreement with Kevin (Federline) that she has now.”