Britney Spears was beat-up for a disastrous performance at the 2007 MTV Video Music Awards. 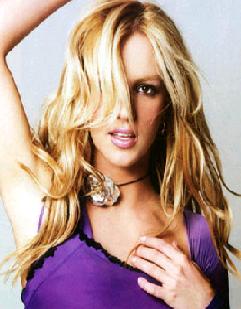 The singer stumbled in the stage with a stripper costume and critics hammered away at everything at her body or lack of energy and even her lack of focus. It is another terrible for the singer that once lesbian kissed Madonna on the same stage to create an incredible buzz.

Perhaps the lesbian kiss was all Britney Spears needs at the show and maybe the kiss will be the only thing that would save the trouble pop singer as her career sinks slowly into the abyss. The singer should dress more moderately, lip-synched in a better way and gave way for a shocking act such as the exceptional kiss and then exited stage left.

Instead of performing a lot better, the “Toxic” singer earned a lot of critical remarks by stumbling, mumbling and was reportedly branded as awful performance. There is a report that a woman, who is dressed in a low-plunging floral gown, revealed, “Britney looks like a hot, sweaty mess, Look at her. She’s barely moving.”

Others criticized everything from Spears’ weight (mushy midsection) to her hair (cheap wig or weave) and still others wondered if she was, in their words, “on something.”